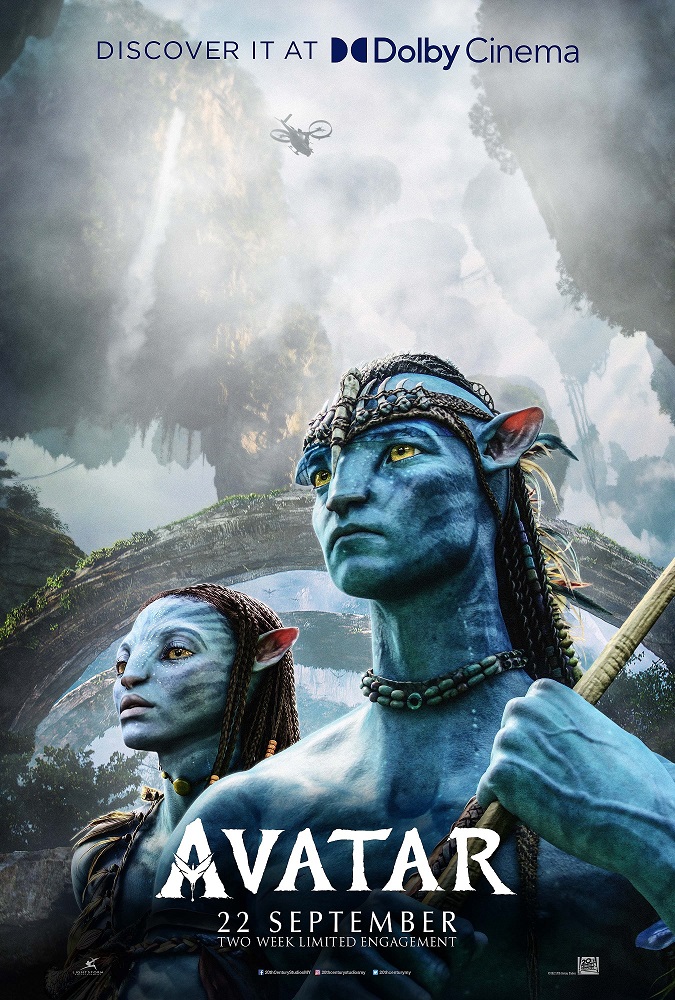 "Avatar" is an emotional journey of redemption and revolution. The story tells of a wounded ex-marine, who thrust unwillingly into an effort to settle and exploit an exotic planet rich in bio-diversity, and eventually crosses over to lead an indigenous race in a battle for survival. Thus, combining the elements of massive spectacle and intimate character that made James Cameron`s "Titanic" the highest grossing film of all time.