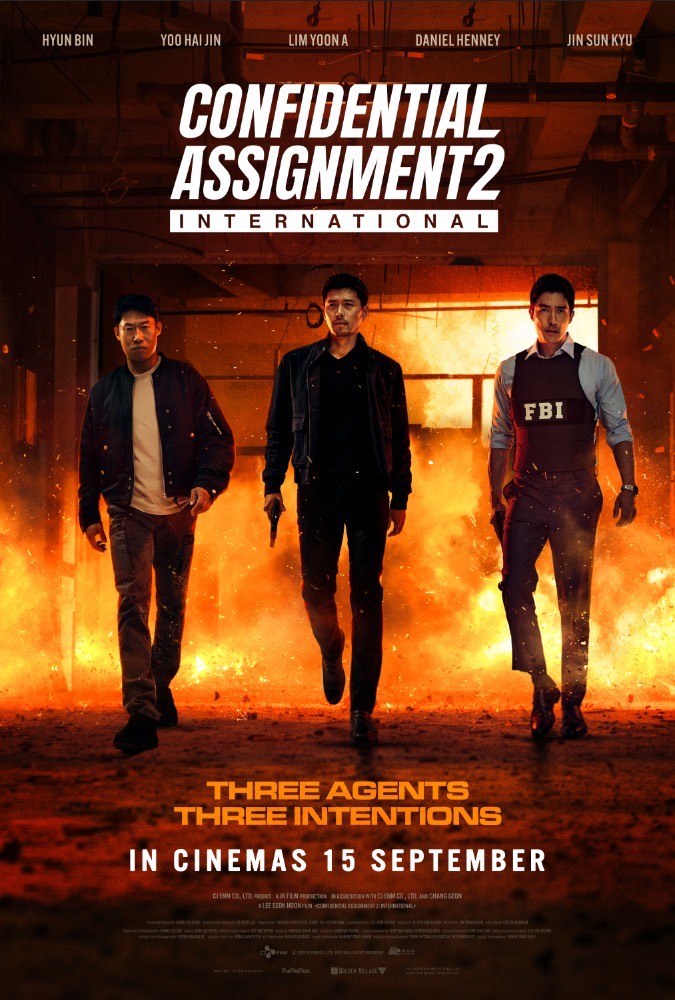 The action-adventure movie sequel follows the story of Im Chul Ryung (played by Hyun Bin) a North Korean detective who is chosen to do a special mission in South Korea. His goal is to catch Jang Myung Joon (played by Jin Sun Kyu), a North Korean crime organization leader. When detective Chul Ryung arrives in Korea, he reunites and joins forces with Detective Kang Jin Tae (played by Yoo Hae Jin). Mr. Kang currently works at the cyber crime investigation team due to a mistake he made during one of their group missions. Joining them is the genius and charismatic F.B.I. Agent Jack (played by Daniel Henney) who will help them in catching Jang Myung Joon.