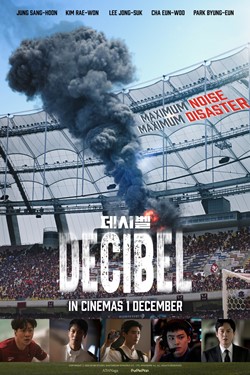 A bomb has been discovered in the city centre. It is a special bomb that will explode when the sound increases. Navy submarine commander Kang Do Young is a key figure linked to a submarine incident that occurred a year ago which is the cause of this terror attack. Together with Oh Dae Oh, a passionate reporter, and Cha Young Han, a member of the Defence Security Support Command, the trio must race against time to defuse the bomb and find the person responsible for the terror attack.