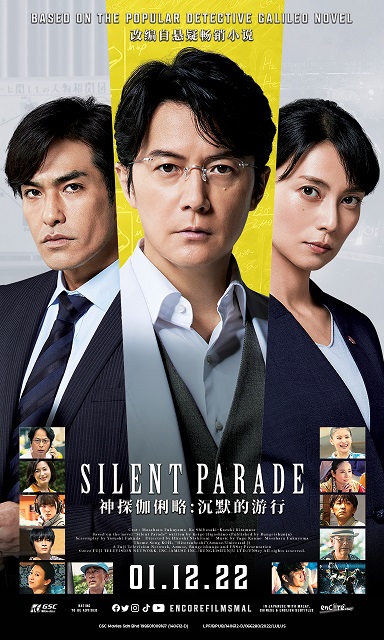 A man suspected of murdering a young girl is released due to a lack of evidence. He begins taunting his victim's family but is soon found murdered. However, that young girl might not have been his only victim.