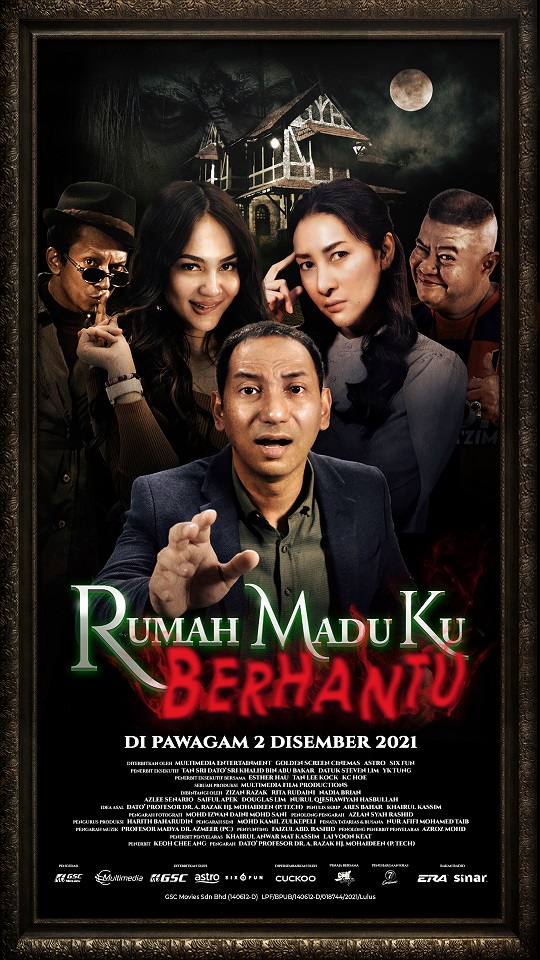 Saufi is a real estate agent who lives happily with his wife Sofea and their daughter. His old pal Ali persuades Saufi to do him a favour by being a `Pak Sanggup` by marrying his ex-wife Alia just for one night. This temporary marriage gets complicated when Ali suddenly dies and now Saufi has to hide his second wife from his first wife`s knowledge. He lets Alia stay in one of his houses - an old bungalow but it is not empty. There is an entity living there that does not want to share its home. This horror-comedy is directed by Dr. A. Razak Hj. Mohaideen and stars Zizan Razak, Rita Ruidani, Nadia Brian, Azlee Senario, Saiful Apek and Douglas Lim